I had the pleasure of meeting this beautiful couple ahead of their wedding, when we conducted their engagement photos in Gastown. Larysa and Colin’s magnetism was undeniable, and the couple told me that they felt they fulfilled each other. The two said that they “clicked” right away, discussing their mutual likes and dislikes at their very first meeting. On Remembrance Day 2014, Colin proposed to Larysa. They had talked about marriage before, but his proposal was a special, unforgettable moment for both of them. It was as eminent on their wedding day as ever that these two lovebirds were meant to be.

Ahead of their wedding, I asked the couple what they looked forward to the most on their wedding day (aside from getting married, of course!). They responded, “Having a great party with family and friends!” Their wedding day was, indeed, a day that their family members and friends enjoyed and will cherish for a long time to come.

To make their big day an event that their loved ones would remember for a very long time, the couple created a wedding website where they could share their upcoming day with everyone. On the website, guests could learn about the couple’s love for each other and the details about their upcoming wedding. Their entire wedding was a culmination of their love for each other and also for the love they have for their families and friends.

Just as Larysa and Colin fit perfectly together, their wedding was an intricately woven display of love, commitment, heritage, and fate. The two chose St. Mary’s Ukrainian Catholic Church, a Vancouver church known for its beauty and tradition. While the ceremony might have presented as a traditional wedding ceremony for arriving wedding guests, Larysa and Colin decided to have a Ukrainian Greek Catholic wedding. This special ceremony is rich with heritage and history, and the couple posted an announcement on their wedding website ahead of the big day to let guests know what they could expect.

A Ukrainian wedding holds traditions that differ from traditional wedding ceremonies in the West. For instance, a Western wedding begins with the bride’s father escorting her down the aisle. Larysa and Colin’s wedding, however, began with them preceding arm in arm to the rear vestibule of the church. During this part of the ceremony, called the Betrothal, Larysa and Colin each affirmed that they were entering into the union as free and equal partners. The priest blessed their union and placed their wedding hands on each Larysa and Colin’s hands.

Next,there, the Crowning took place. During this part of the ceremony, Larysa and Colin each were given ornate crowns. They each placed their right hands on the gospel and exchanged their wedding vows.

During the beautiful ceremony, Larysa and Colin’s hands were tied together with a special cloth that is known as rushnyk. The embroidered cloth symbolizes the couple’s new union. Once bound, the couple dances around a small altar called a tetrapod three times. The tetrapod is a symbol of Christ, and the ritual, called the Dance of Isaiah, signifies that marriage is an endless journey.

The entire ceremony was intimate and mesmerizing. The rituals where reminiscent to Western tradition yet different, and I was captivated by the significance of each and every little piece of the ceremony. Larysa and Colin both looked stunning, and it was clear that the two were enjoying their big day. It was such a privilege to see them be wed! I captured stunning photos that clearly showed their love for each other, as well as their family’s love for one another. The couple was surrounded by the family and friends that loved them the most. It was beyond special.

Then, we went over to the Orpheum, a spectacular Vancouver venue known for its majesty, theatre, and music. Established in 1927, the venue was refurbished in 2009 and is a designated National Heritage Site. It has a reputation as being one of the most wonderful concert halls in North America.

The jubilant spirit carried over from the wedding, and we had such a great time capturing photos along the beautiful backdrop of the Orpheum. For this shoot, we all let loose and had fun. It was such a treat to see the newlyweds have a great time, giggling, laughing, and rejoicing. Their wedding day was perfect, and the two seemed more relax and happy than ever.

To have seen this couple’s journey from being an engaged, excited young couple to fresh newlyweds was a tender, special thing. Larysa and Colin are both so in love with one another, and their love was as palpable after the wedding as it was on the first day I met them. Taking their photographs was such an easy task because their love and contentment with one another overflowed seamlessly into every frame.

Larysa and Colin were wed on August 15, 2015, and from the bottom of my heart, I wish these two the most happy and fruitful marriage. 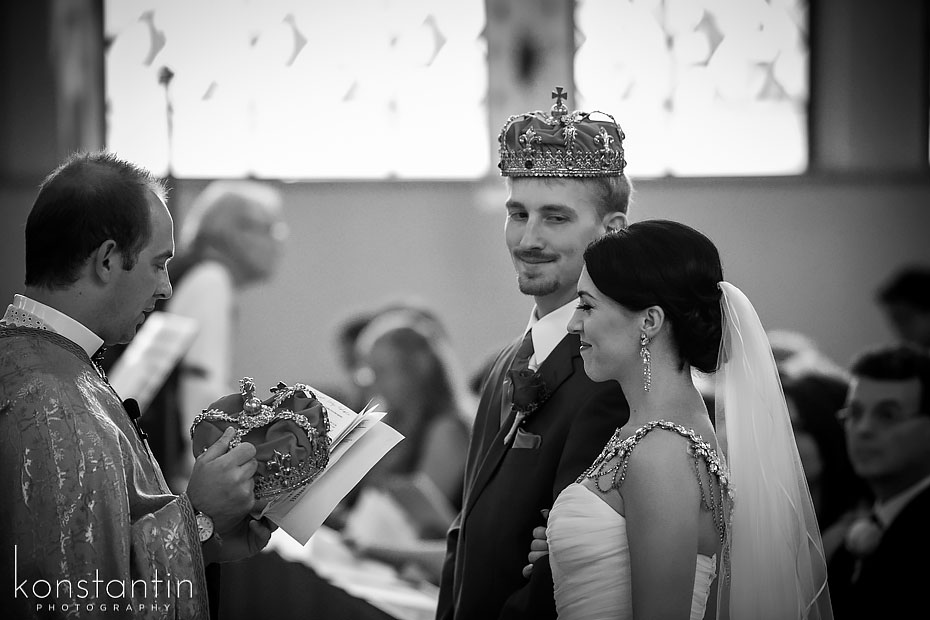 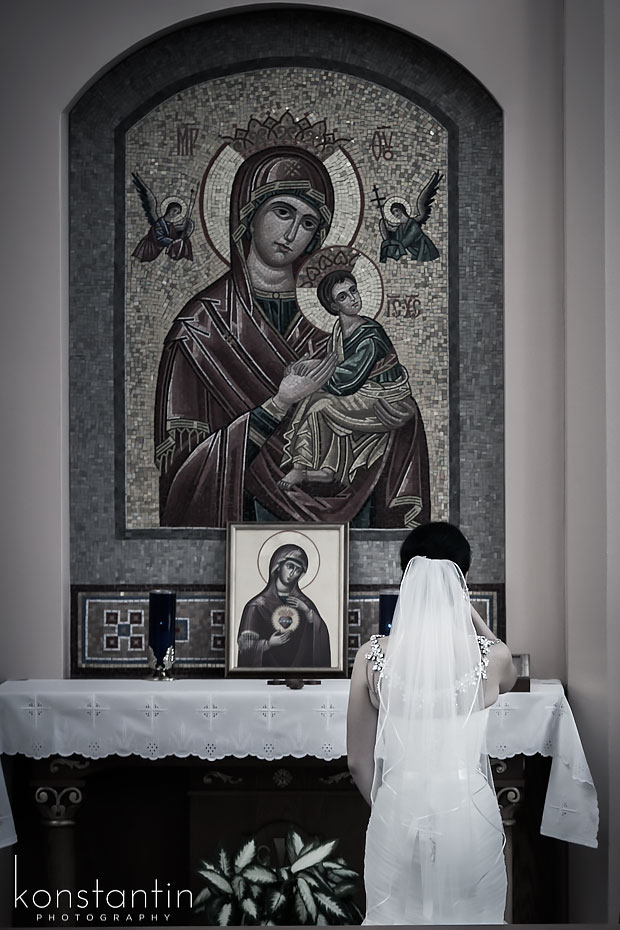 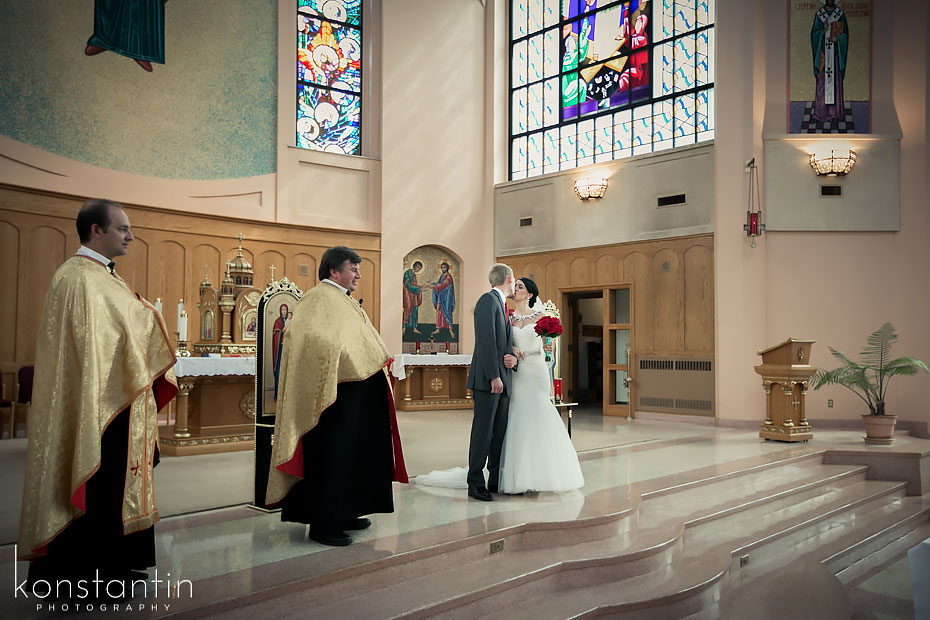 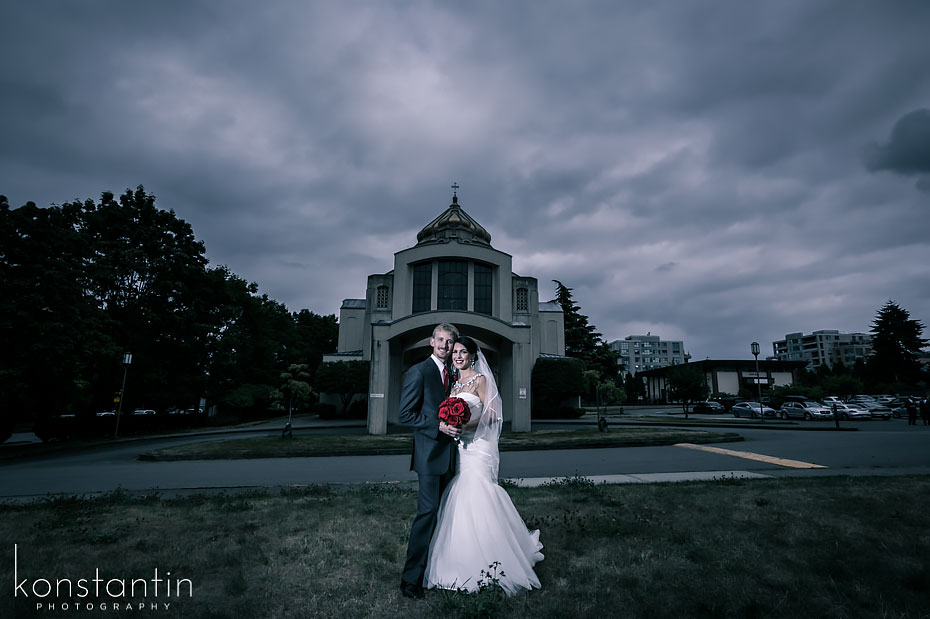 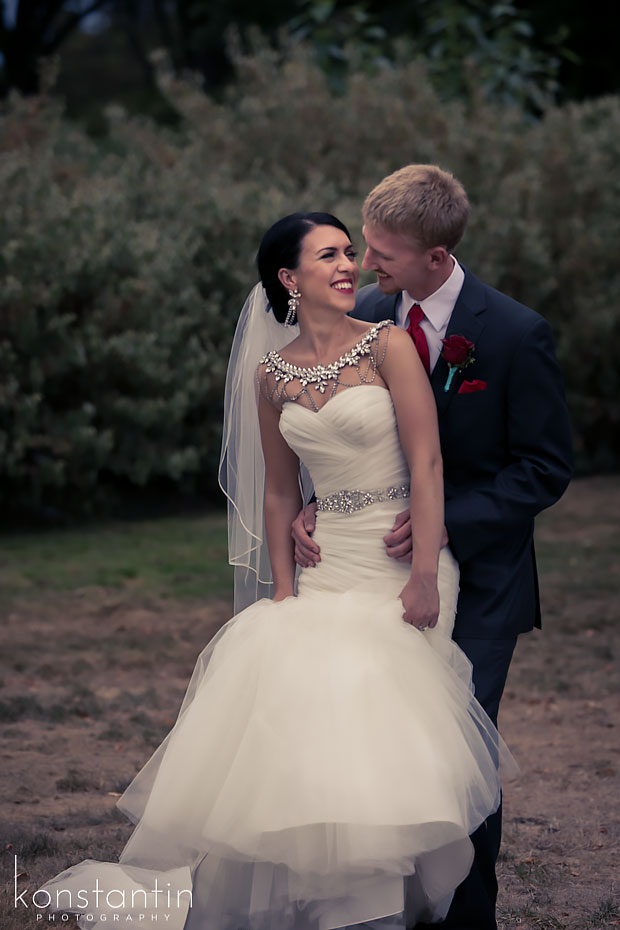 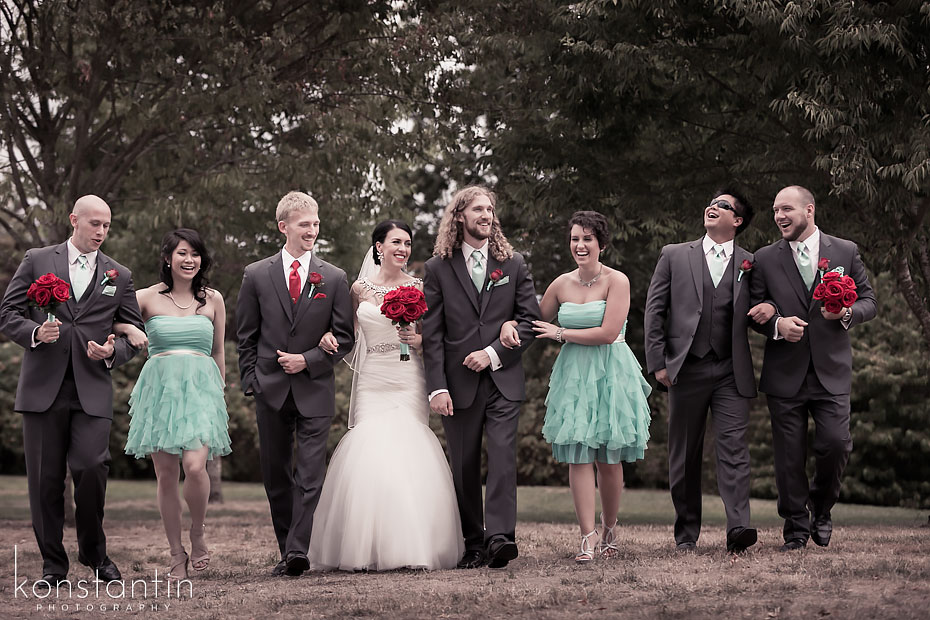 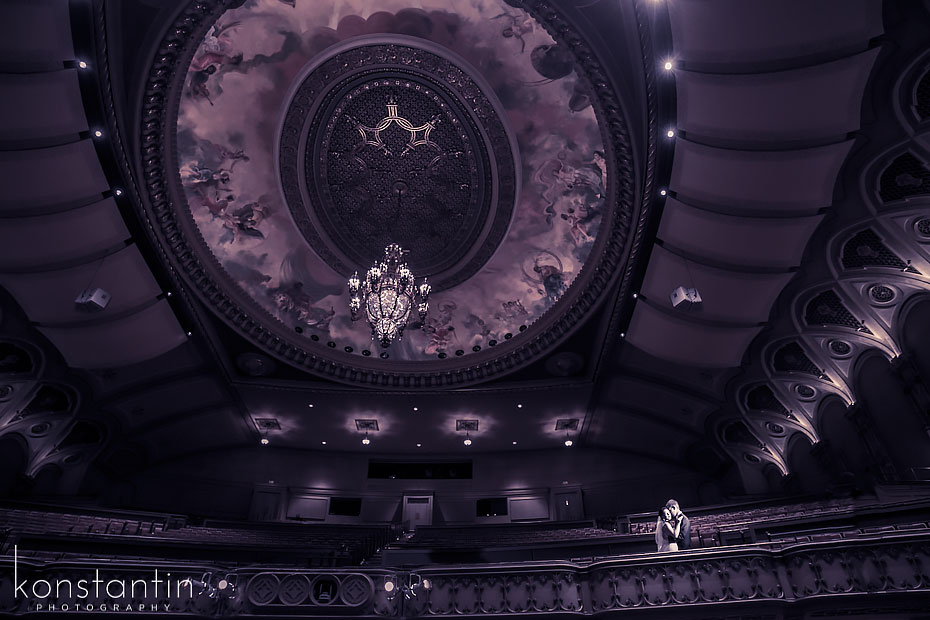